The press release of the Association National Bureau of Montenegro Insurers

Seat belt for all

Traffic Police will, from 15th June to 1st July, realize the campaign “Seat belt for all” in cooperation with National Bureau of Montenegro Insurers.

The campaign “Seat belt for all” aims to increase citizens’ awareness on the importance of use of seat belts in vehicles in circulation, which also represent legal obligation. The use of seat belt, according to analysis, reduces life risk of the passengers for 50%.

This campaign, conducted periodically by traffic police, consists of both preventive and repressive components. The preventive is to indicate the importance of obeying this traffic regulation. This campaign will be conducted by distribution of leaflets and broadcasting of education spot “Seat belt  for all” trough media.

Repressive measures and activities will be conducted against persons who are not using seat belts. The specific attention will be paid to appropriate transport of children in order to achieve full protection of the youngest traffic participants,” has been said. Following the end of campaign traffic police will analyse achieved results which will be taken into consideration for planning and conducting of activities to improve traffic safety on roads.

As regards to this campaign Boris Šaban, executive manager of NBOCG stated that the traditional several years long partnership of Bureau and Ministry of Internal Affairs of Montenegro on increase of traffic awareness is developed on the plan of education of citizens on the significance of safety functions in vehicles in circulations.

Bureau has recognized the significance of this campaign due to the fact that it contributes to the increase of level of general awareness and traffic safety in the State: “We believe it is more important to act in prevention and education to increase level of general traffic awareness of citizens. The objective of this campaign is not to fine drivers but to achieve significantly higher level of safety. It is necessary for citizens, apart from all relevant institutions, to contribute to this social cause.” – concludes Šaban. 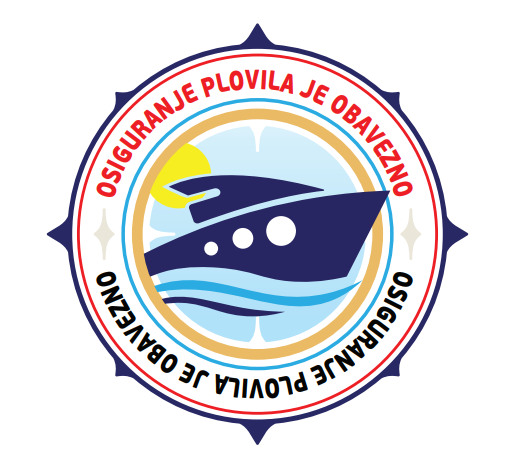